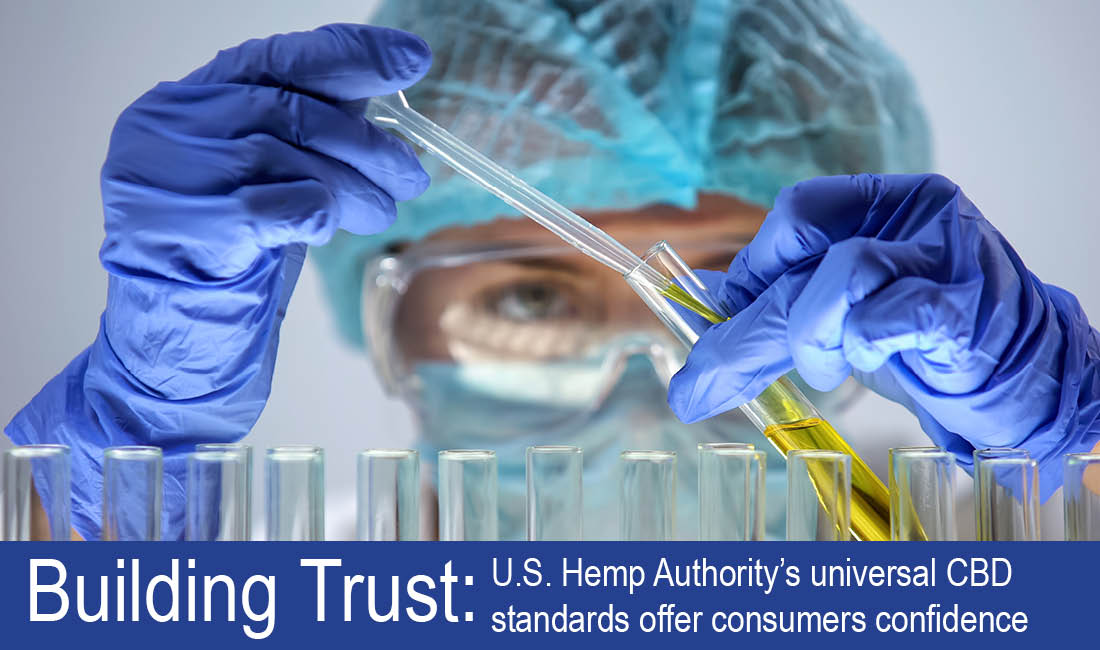 We like choices. And we have lots of them when it comes to the products we use every day. According to Forbes magazine, the average American is exposed up to a whopping 10,000 brands daily.

Consumer choice is paramount in today’s environment where health and wellness are top of mind.  We’re expecting more from our favorite brands. Likeability is no longer enough. We want to trust the brands we buy.

Brands need to pass a new consumer acid test, according to the Edelman Trust, which reports that 90 percent of U.S. consumers expect brands to look out for their customers and community health today.

Building trust, consumer confidence and industry-wide standards is a primary mission of the U.S. Hemp Authority, which has been working with some of the nation’s largest CBD brands to establish and monitor CBD quality standards since 2014.

“We have a responsibility to cultivate community trust,” says Dr. Marielle Weintraub, President of the U.S. Hemp Authority and its certification program, which governs the manufacturing standards, best practices, and guidelines of its self-regulated members. Such standards are reflected in the Authority’s seal of approval, created to provide consumers and retailers alike with an increased level of confidence in hemp and CBD products.

In response to an elevated interest in CBD, the U.S. Hemp Authority is taking action.

“We are actively going out of our way to assure the public,” Weintraub says. “For years, we’ve been working to help people understand how hemp and CBD can support a consumer’s overall wellness.”

And the U.S. Hemp Authority is doubling down on its mission and its “Truth in Labeling” efforts, created to support product transparency and build community trust.

“We want people to know what they’re buying,” Weintraub says. “By listing the ingredients as well as other important aspects, such as the exact milligrams (of CBD) that are in a product, consumers know they can trust products that bear the U.S. Hemp Authority seal.

“That is what our Authority seal and third-party auditing is all about: People know they can trust the products and the CBD businesses they buy from,” says Weintraub.

Although the FDA is expected to issue CBD guidelines, the process has taken much longer than the industry expected, according to industry experts.

At the same time, Weintraub is confident that the U.S. Hemp Authority’s stringent testing and certification process will soon become an industry-wide brand standard among the 3,500 CBD brands in the market today.

The Authority’s efforts are also critical to the legitimacy and credibility of the industry itself. Jonathan Miller, General Counsel of the U.S. Hemp Roundtable, the hemp industry’s leading national business advocacy organization and founding member of the Authority, argues that the U.S. Hemp Authority is an essential element of hemp’s future.

“Without federal regulation, there are too many products in the marketplace that confuse consumers, thereby undermining confidence in hemp and CBD across the board,” Miller says. “The U.S. Hemp Authority’s seal provides the necessary assurance that there are good products that comply with the type of safety and quality assurance standards that consumers expect.”

If the industry self regulates, it will provide a standard in addition to the federal guidelines for dietary supplements, which impacts CBD brands.

“We also don’t allow any hemp that has been genetically modified or cannabinoids that have been synthetically produced used in a U.S. Hemp certified product, so our consumers know that U.S. Hemp Authority-verified products are produced with non-GMO hemp and the cannabinoids, like CBD, are all hemp-derived,” Weintraub says.

To create these standards, the U.S. Hemp Authority sought to include as many key stakeholders as possible, Weintraub added. This collaborative effort was important so everyone had a voice and were represented in the overall Authority and in its efforts, she added.

“This is not the wild west,” says Weintraub, who wants consumers to understand that products that carry the U.S. Hemp Authority seal are committed to transparency and being “very, very regulated.”

Such care demands heightened transparency, according to Weintraub.

“That is why consumers are seeing more QR codes on hemp products,” Weintraub says. “Our members encourage consumers to look for and scan QR codes, which tell them about the testing and ingredients of the product they are buying.

“We’re trying to get the hemp regulations standardized at the federal level,” Weintraub adds. “Currently at the state level, hemp products are labeled one thing in New York, but then are labeled differently in Louisiana. That patchwork (of regulation) is hard on the hemp industry. It would require companies to make different labels for different states, so we need a more cohesive standard.”

The U.S. Hemp Authority and its board of volunteers consider their work on creating these regulations, standards, and verification as their service to the industry and the plant itself.

As the U.S. Hemp Authority has completed its second iteration of its guidance, Weintraub says they are updating the Authority website and continuing to stay in touch with its advisors, growers, retailers, and other industry players.

Having everyone on the same page, using the same licensing agreement and utilizing the same standardized labels, which has the same product definitions and information, is key to building that all-important trust factor, Weintraub says.

“We want to protect CBD  consumers as well as the companies that serve them. Anyone who isn’t following best practices is failing the consumer and themselves,” Weintraub says. “Last year, we were written up in Prevention Magazine as one of the top 10 medical breakthroughs for 2019. Our standardization is what (Prevention editors) found the most profound.

“This kind of acknowledgment helps the industry and it helps the consumer know who we are,” Weintraub adds. “We need the consumer to understand there are companies out there doing the right thing and making it easier for consumers to recognize those products.” 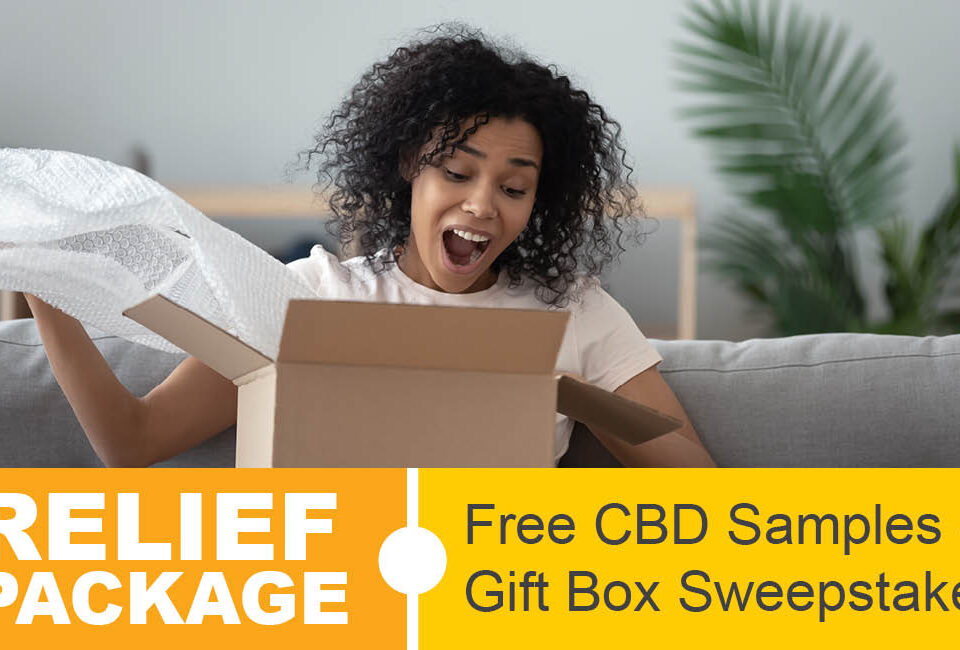 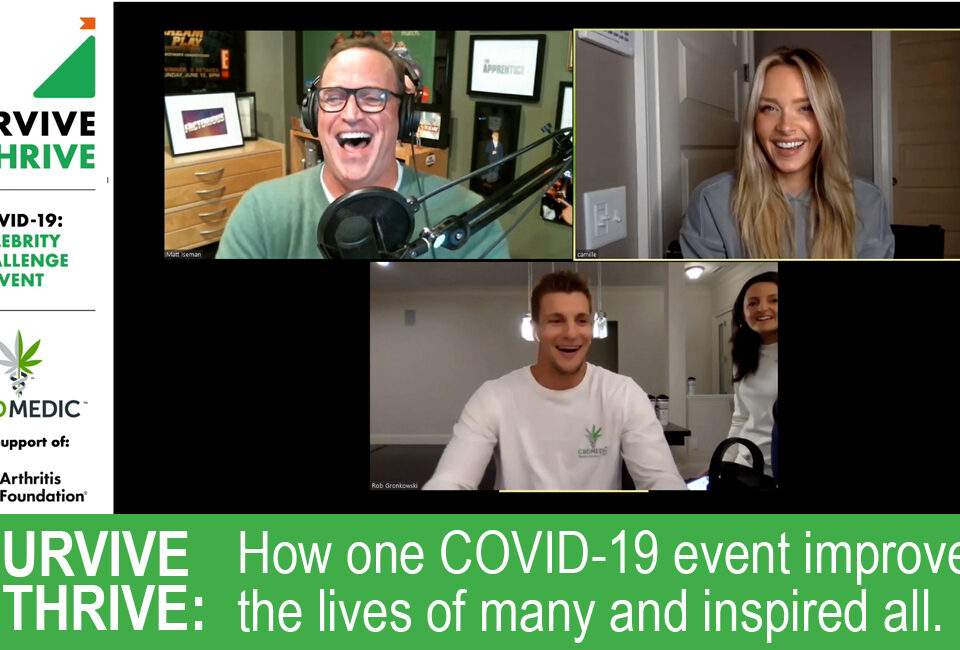 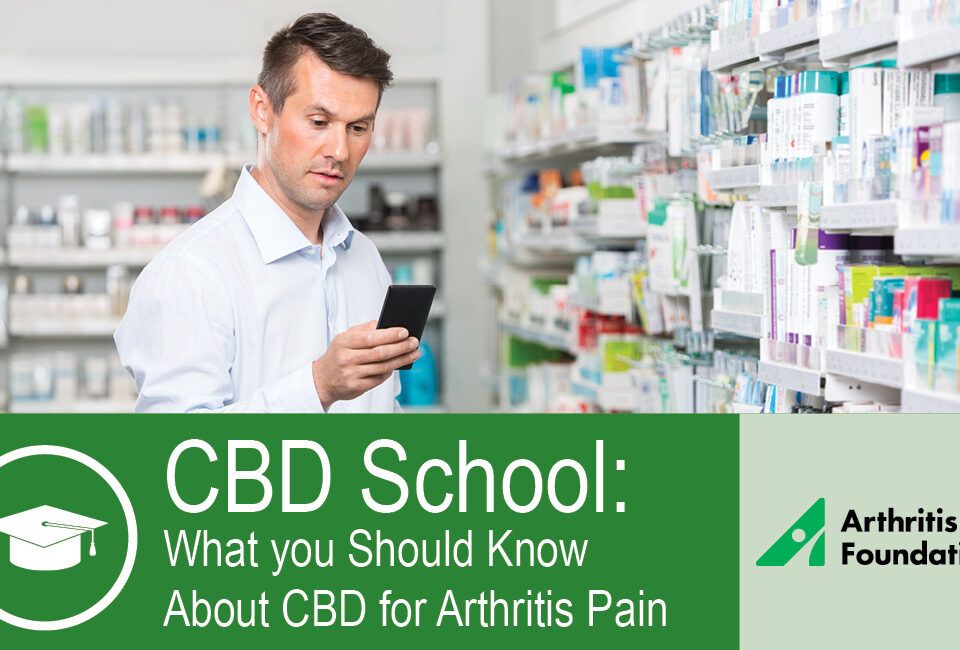 CBD School: What you Should Know About CBD for Arthritis Pain