CBD School: What veterans need to know about CBD 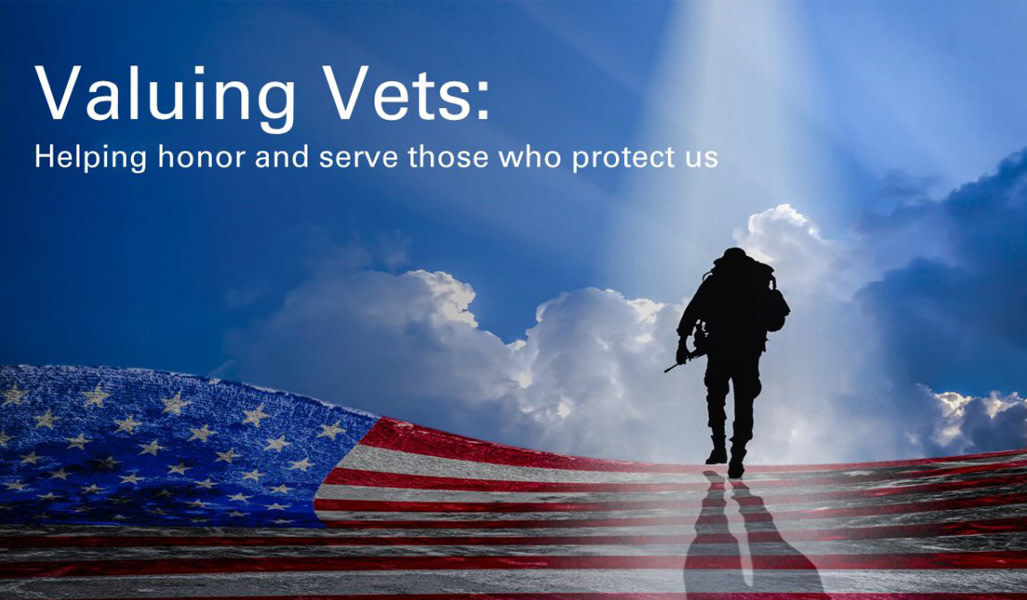 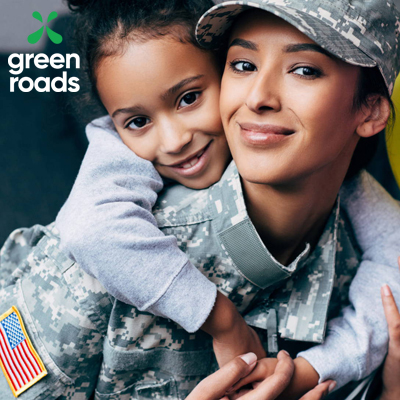 A number of America’s small-business owners are stepping in and stepping up to help, including Receptra Naturals, which produces premium organic CBD from its family-owned farm in Colorado. 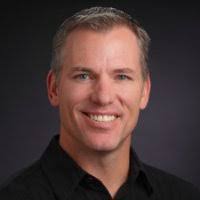 Giving is a common thread among CBD brands. This month, Receptra Naturals’ CMO Shane Vaughn announced that his company not only has upped its veterans discount to 50%, but is launching a campaign to give back 10% of its sales proceeds of all veteran sales to Wounded Warrior Family Support.

Although Receptra has offered a military discount program since its formation in 2015, its owner and chairman Rusty Scott recently elevated its military discount rate to 50%, as well as an additional campaign that donates 10% of Veterans sales in November to the Wounded Warriors Family Fund.

“There was no question among our team. We had to do something more,” says Receptra Naturals CMO Shane Vaughan,  who notes the move was a natural one for the organization staffed by a group of givers.

Giving is a common thread that binds the CBD community together in their commitment to the common good.

There are 8 million individuals already living with the challenges of Posttraumatic Stress Disorder (PTSD) before the most recent wave of COVID-19 related stressors arrived. 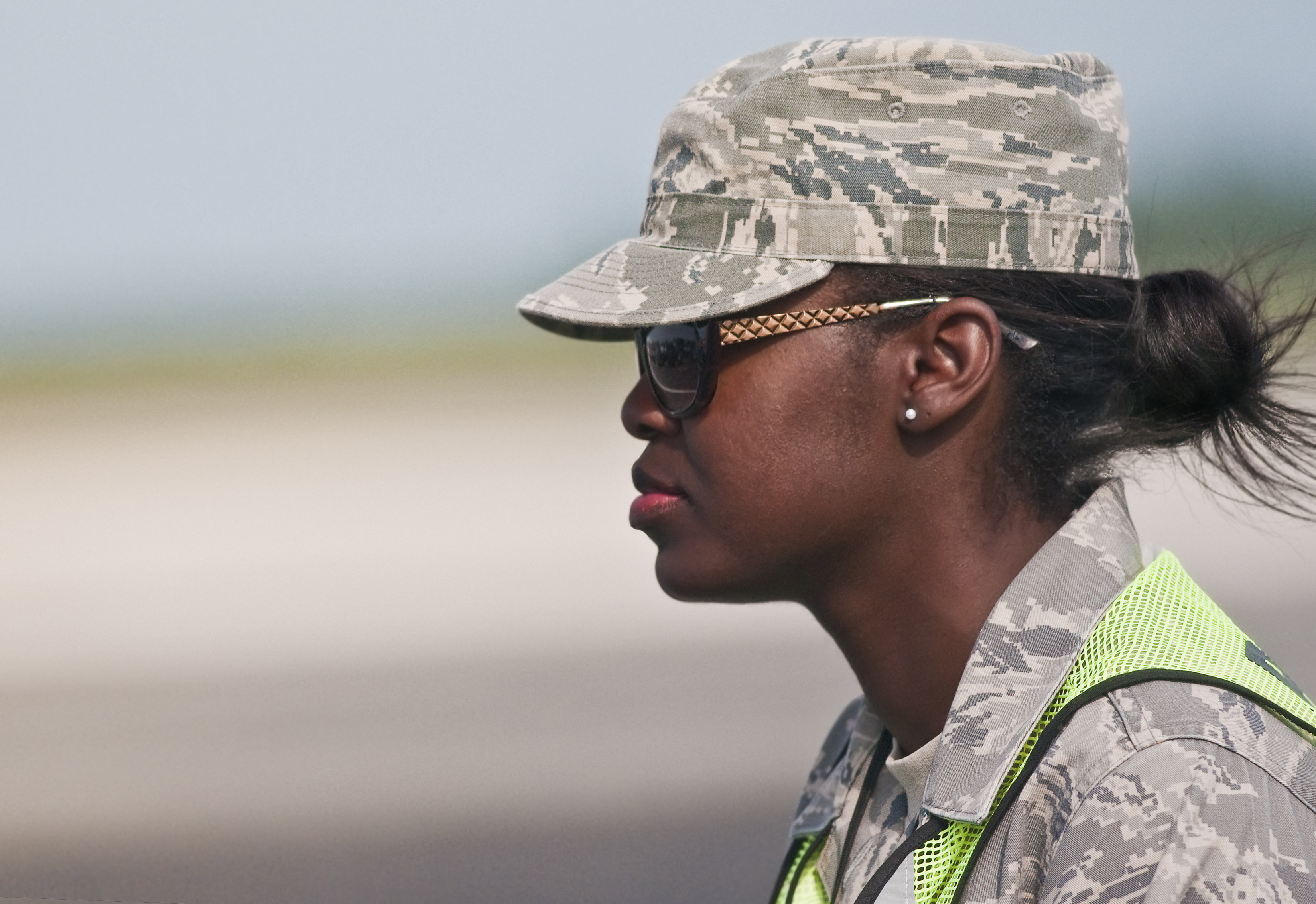 Our service members are exposed to a tremendous amount of stress, according to Receptra Naturals CMO Shane Vaughn, who notes whether that stress is manifested in PTSD or not, it is real and significant. Photo by Daniel-Alvarez/Shutterstock 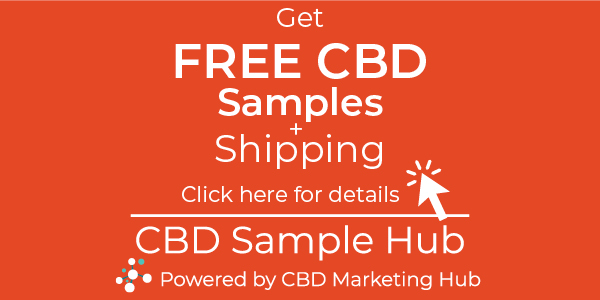 Sample programs, like this one from CBD Sample Hub, allow veterans to register to receive free premium CBD products. What’s unique about this offer is that the samples are shipped free too.

“Our service members are exposed to a tremendous amount of stress,” says Vaughn. “Whether that stress is manifested in PTSD or not, it is real and significant. Compounded by the additional stressor we all share – COVID-19 — (PTSD) can grow to seem overwhelming.

“The isolation we’ve all faced and will continue to face in the foreseeable future only serves to exacerbate challenges,” says Vaughn. “Those who’ve already surmounted such disproportionate stress levels deserve to have access to resources to help minimize the compounding factor that COVID-19 has in their daily lives.” 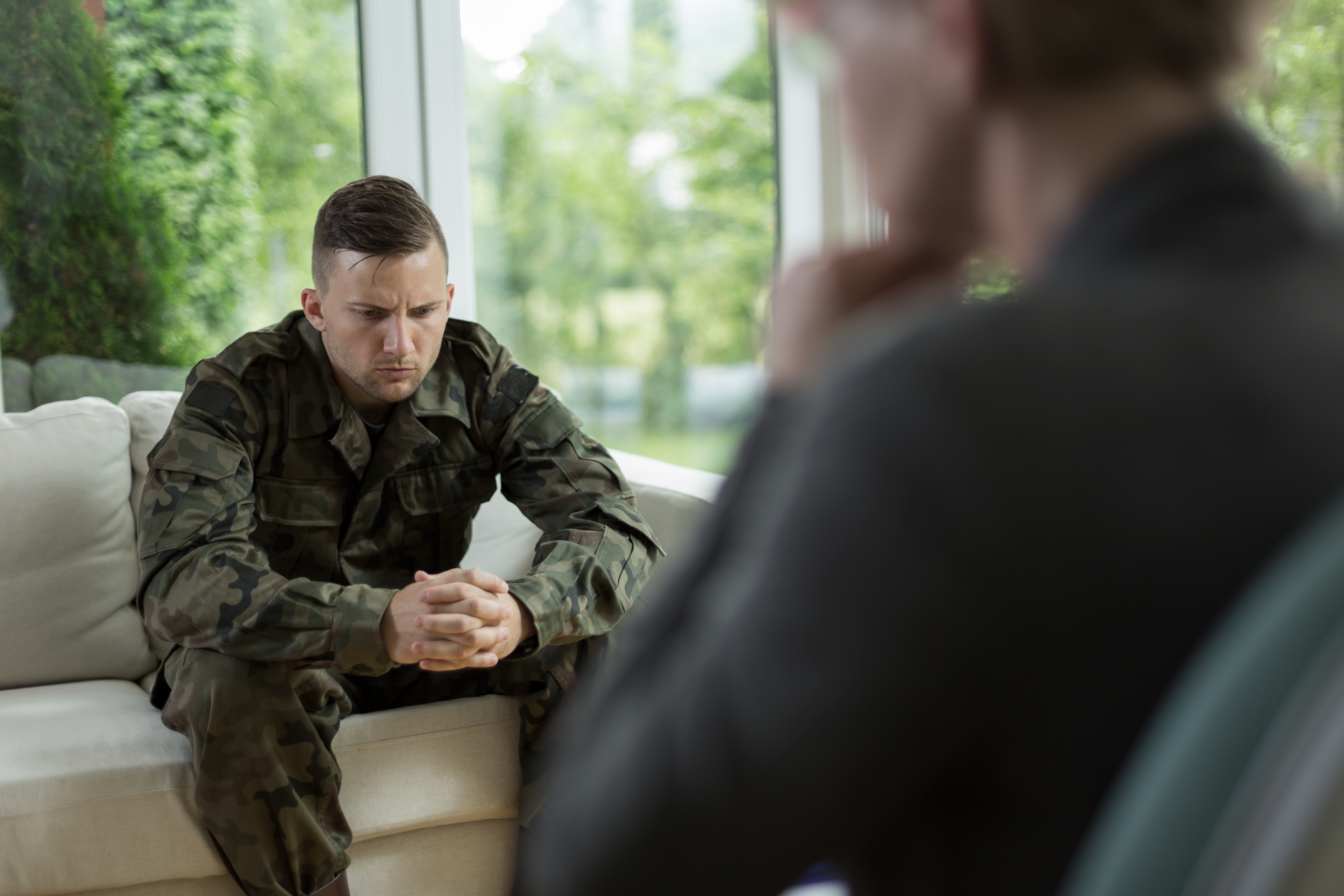 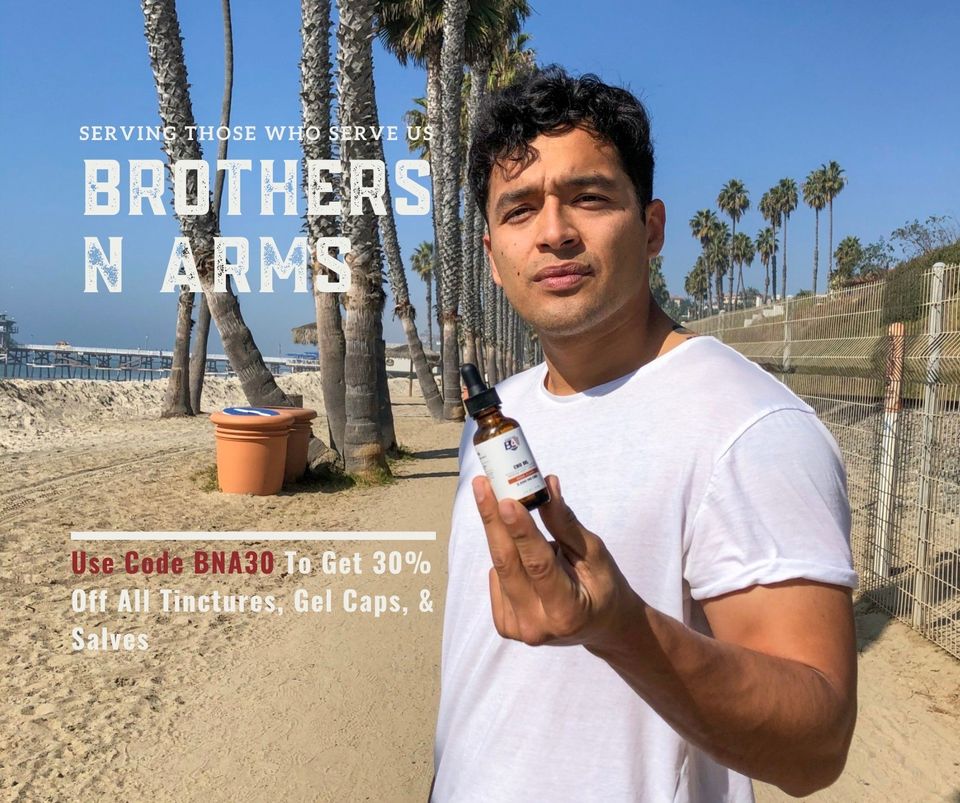 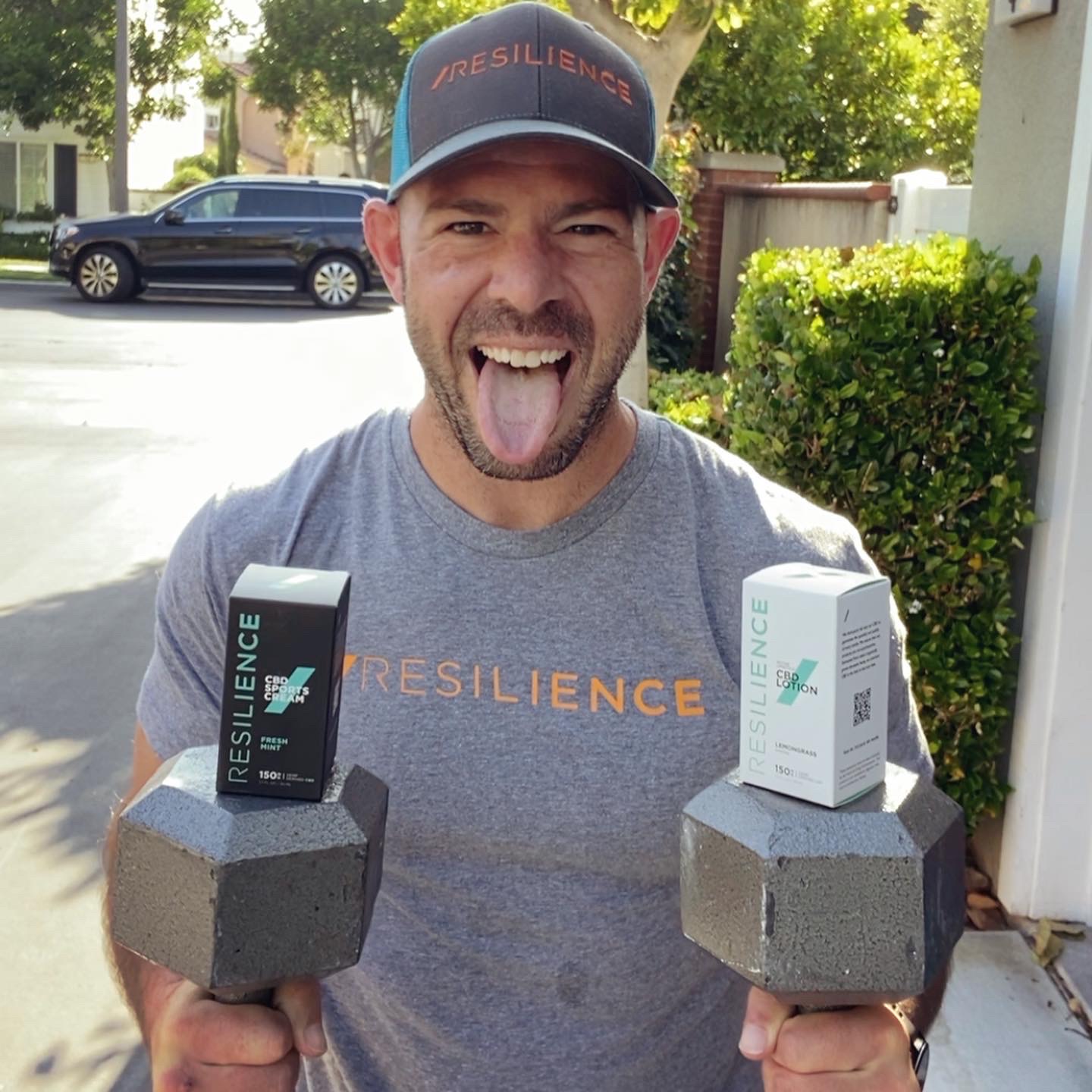 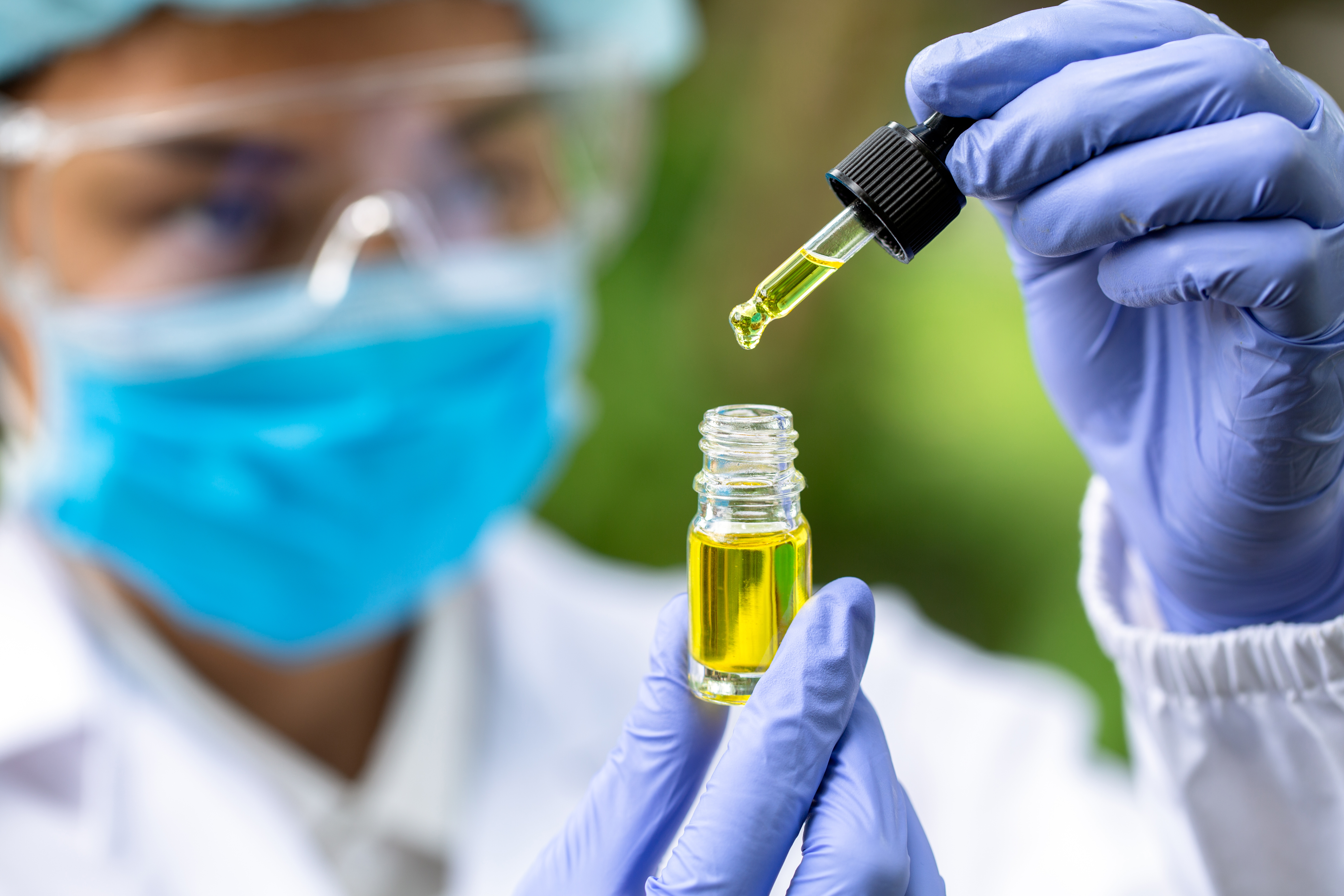 According to one study, 91% of PTSD patients saw improvement in their conditions after being treated with CBD. 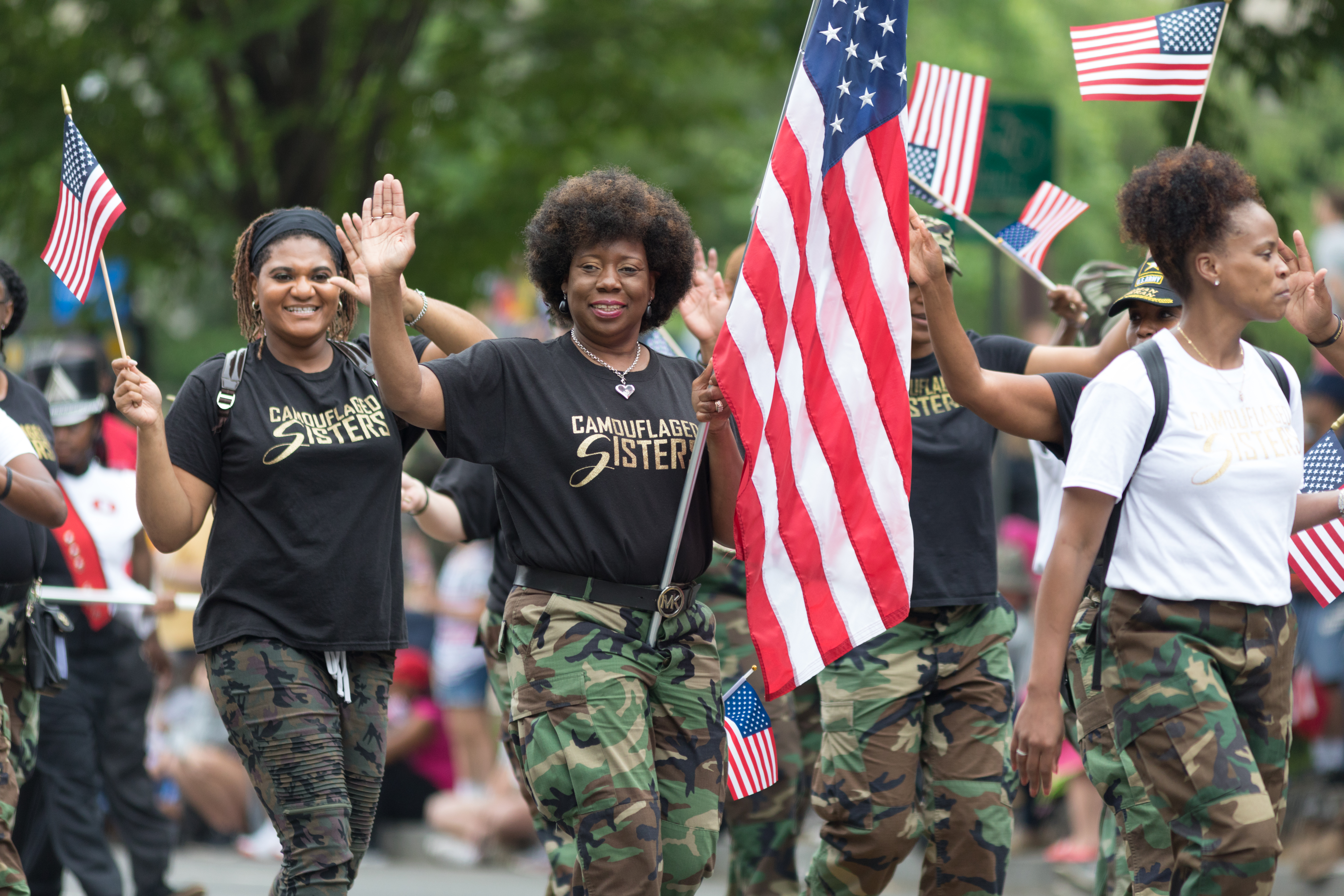 CBD products that are third party-tested are more trusted, and, according to many veterans, truly transformative. Photo by Roberto Galan/Shutterstock

A Minnesota Department of Health report says that CBD may work well with other extinction-based therapies for anxiety disorders such as PTSD. 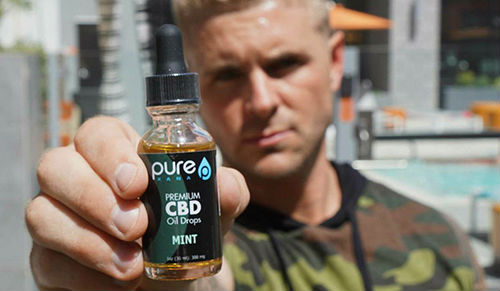 Researchers at the Brightfield Group learned that 42 percent of people who use CBD gave up pharmaceutical drugs in favor of CBD or some form of cannabis in a 2017 study. While this is great, always talk to your doctor before adding or removing any supplement or pharmaceutical drug from your diet.

A growing body of research seems to point toward CBD’s efficacy, particularly among veterans who, oftentimes, want to maintain the same level of physical and emotional strength honed through years of service.

Receptra Naturals offers veterans 50% off all of its CBD products, including its pet care products.

In celebration of Veteran’s Day, Receptra Naturals is also donating 10% of its veteran sales proceeds to the Wounded Warriors Family Support, an A-rated nonprofit serving wounded veterans and their families. Among the many efforts support by WWFS are caregiver respite, UAW-Ford supported veteran training, vehicle customization, long-term care programs, and family programs. 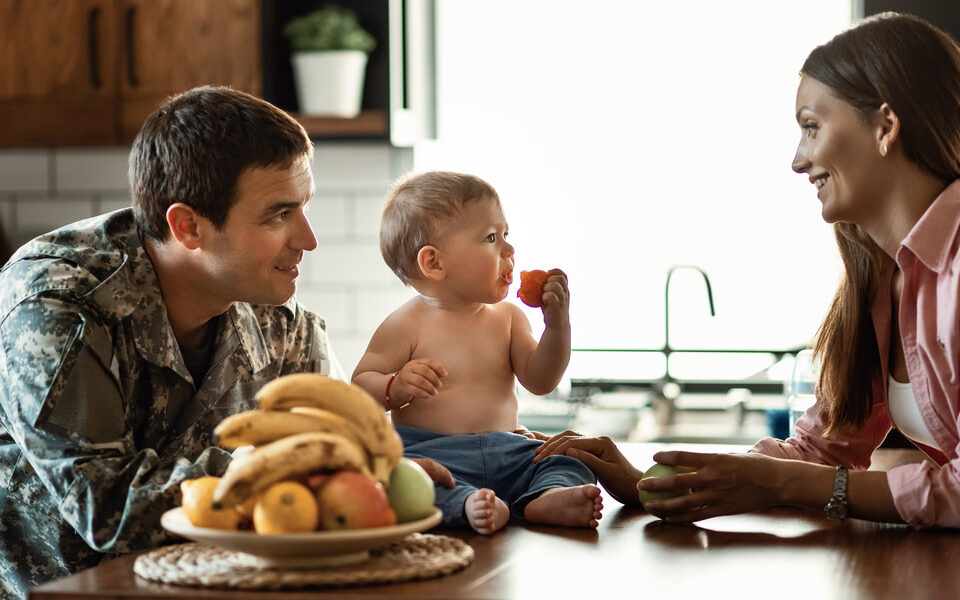 Researchers find some foods contribute to PTSD, while others combat it 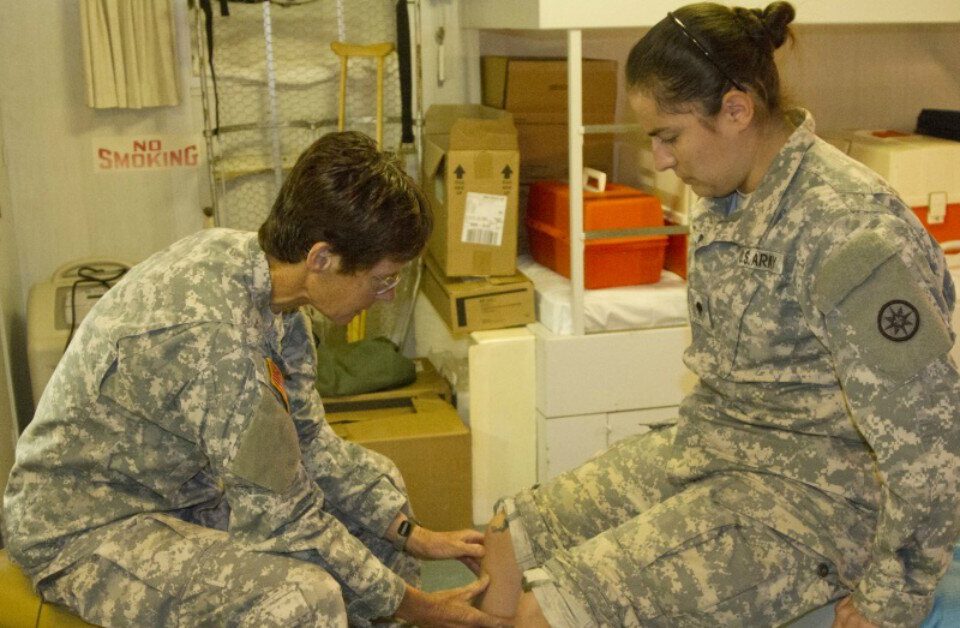 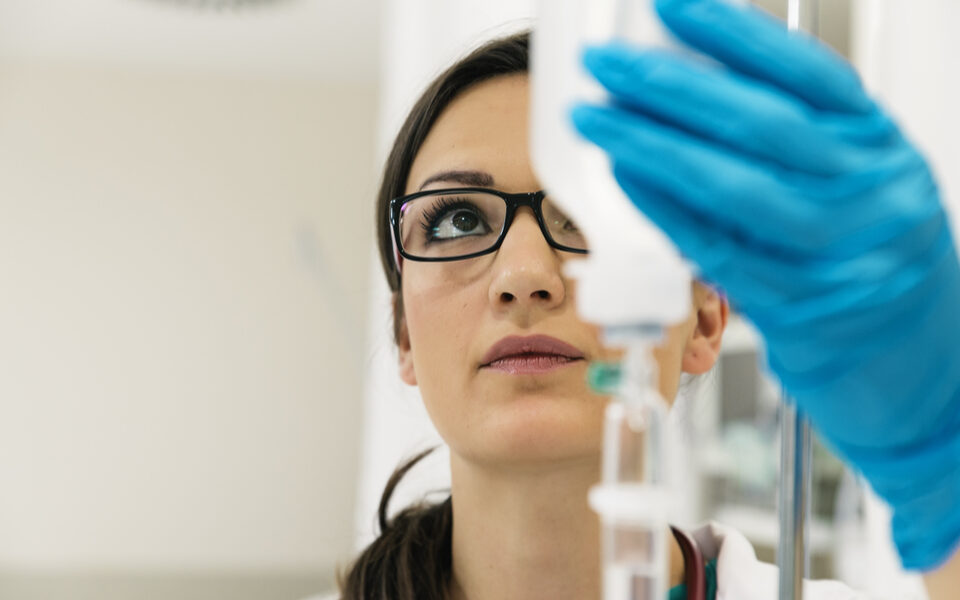 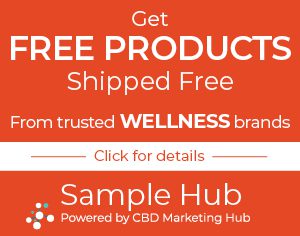 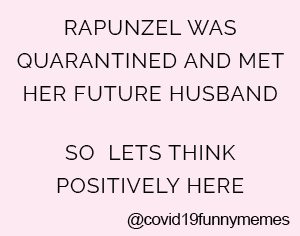 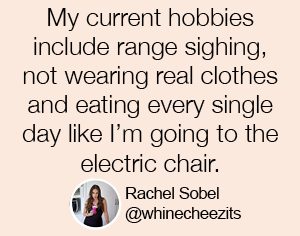